The Best Down Jacket for Men and Women 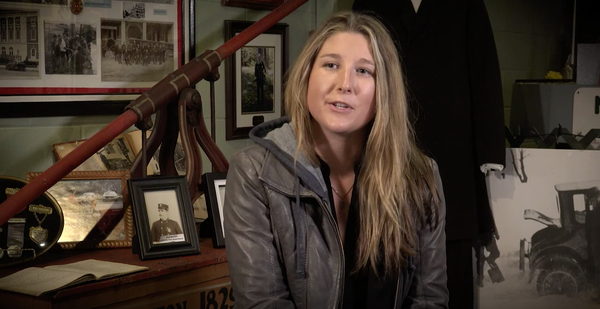 An interview about my career path with NHPBS.

From Mountain Bike to Microphone

A TV feature in which ABC New Hampshire followed me for a "day in the life". 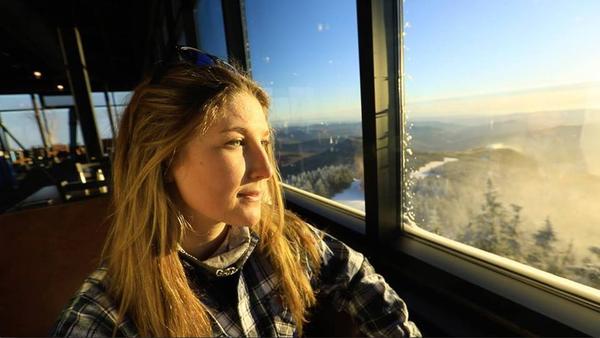 A digital marketing campaign for Outside TV. 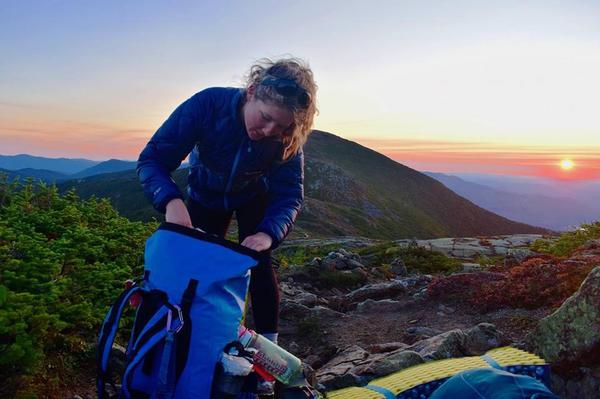 The Best Down Jacket for Men and Women

5 Cheap(ish) Things to Keep You Warm 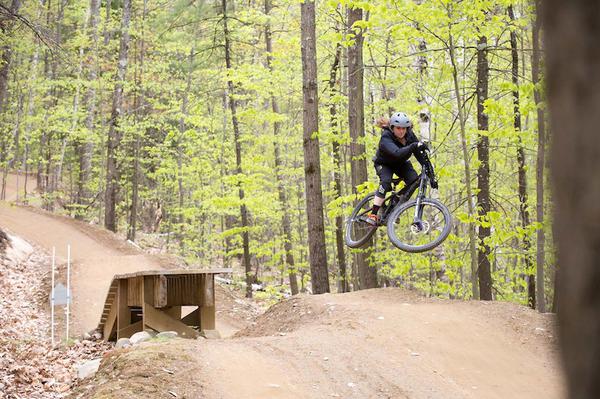 A press release for the Kelly McGarry Foundation. 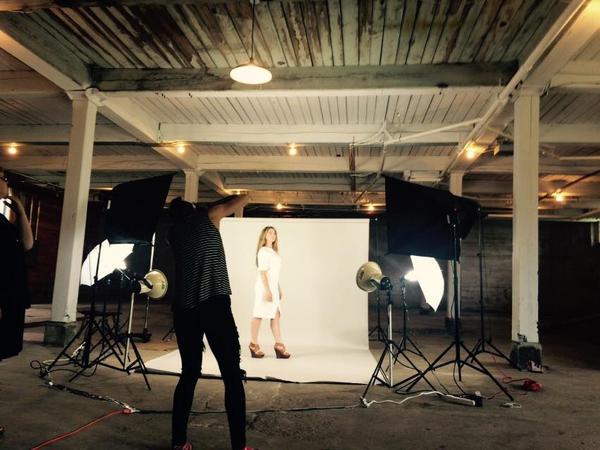 All FAQs established and written for eCommerce start up iivi Clothing Co.

All sizing guidelines established and written for iivi Clothing Co. 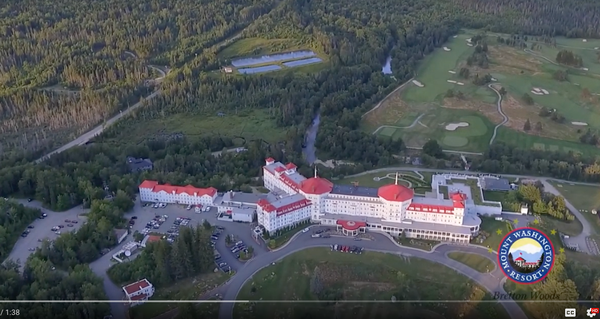 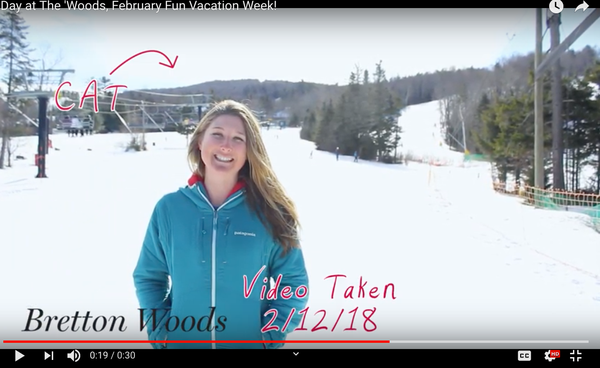 A digital marketing campaign for Outside TV.

2018 Cannondale Catalog - English Version - Global Selection. In which I provided the narrative and participated as a subject on the destination shoot. 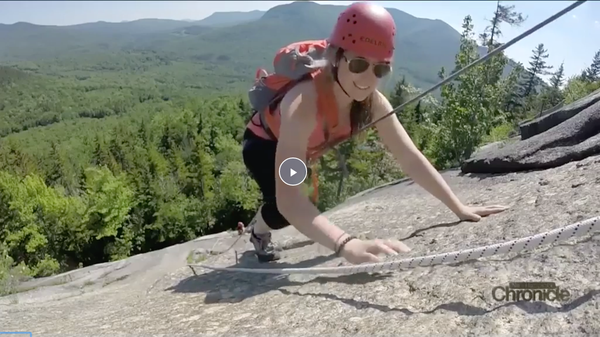 A TV feature of rock climbing. 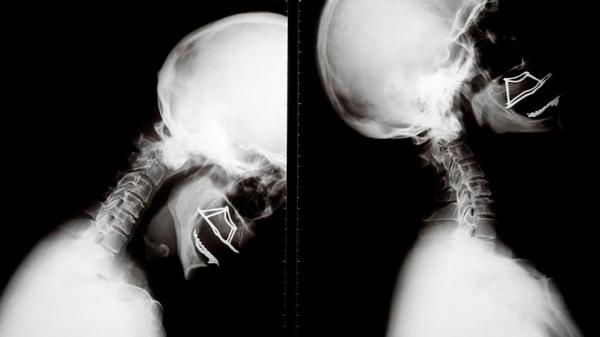 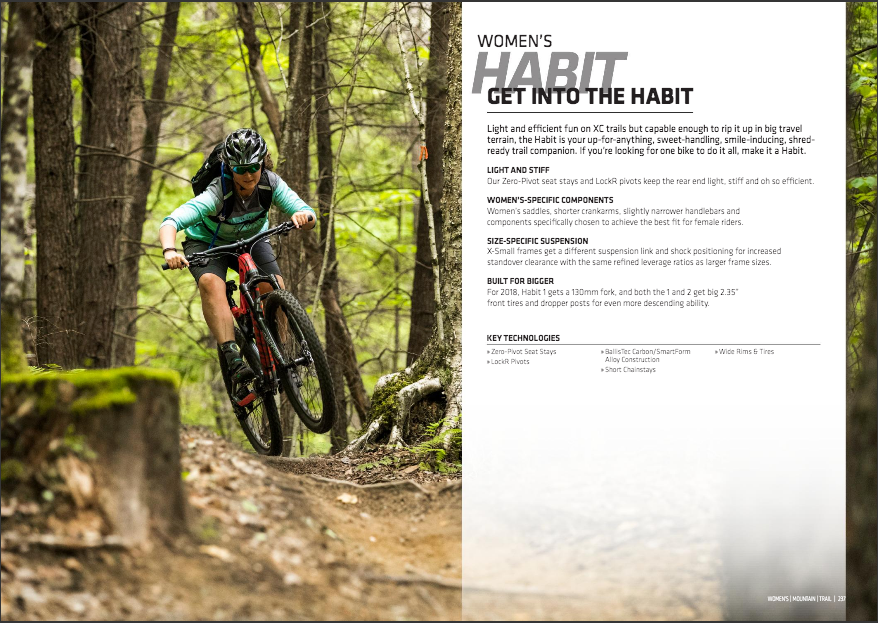 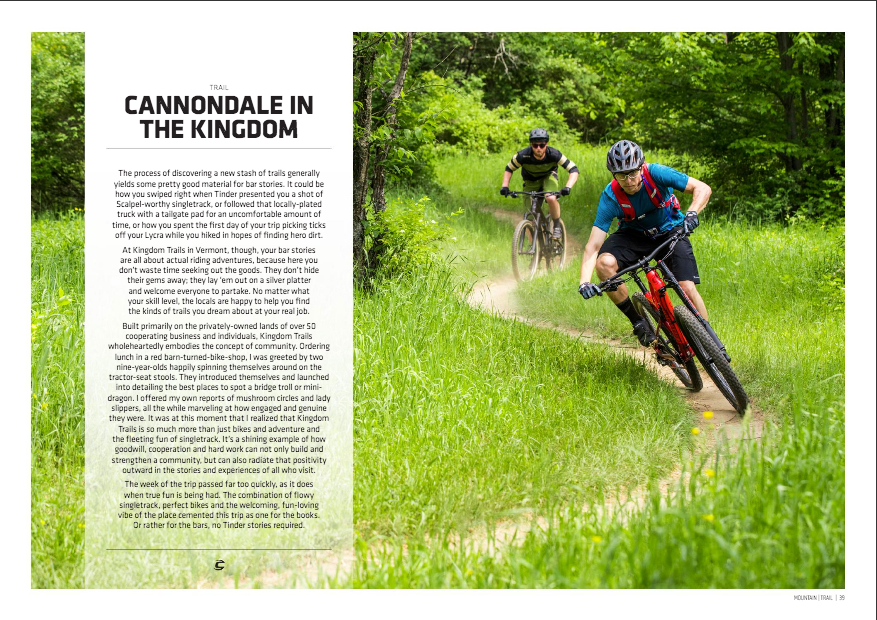 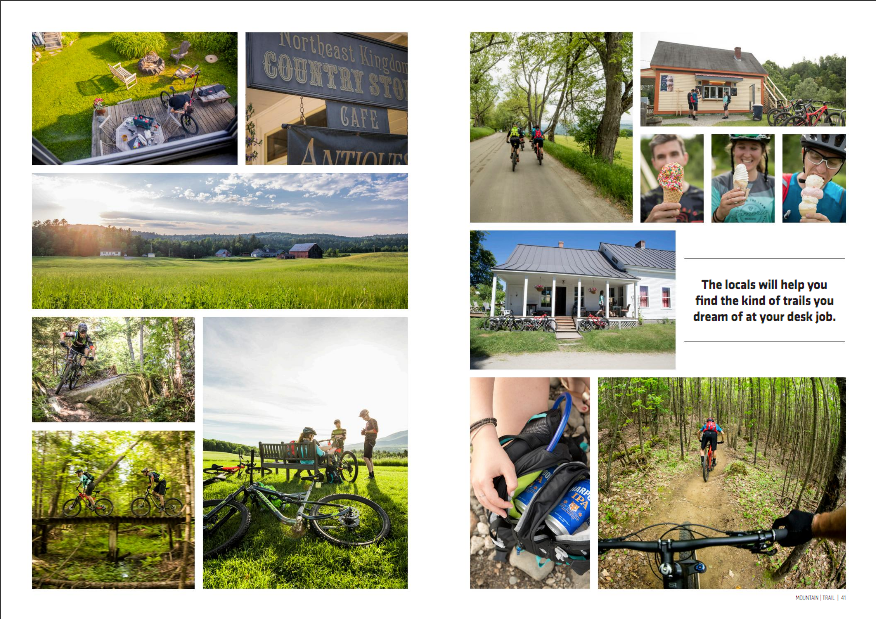 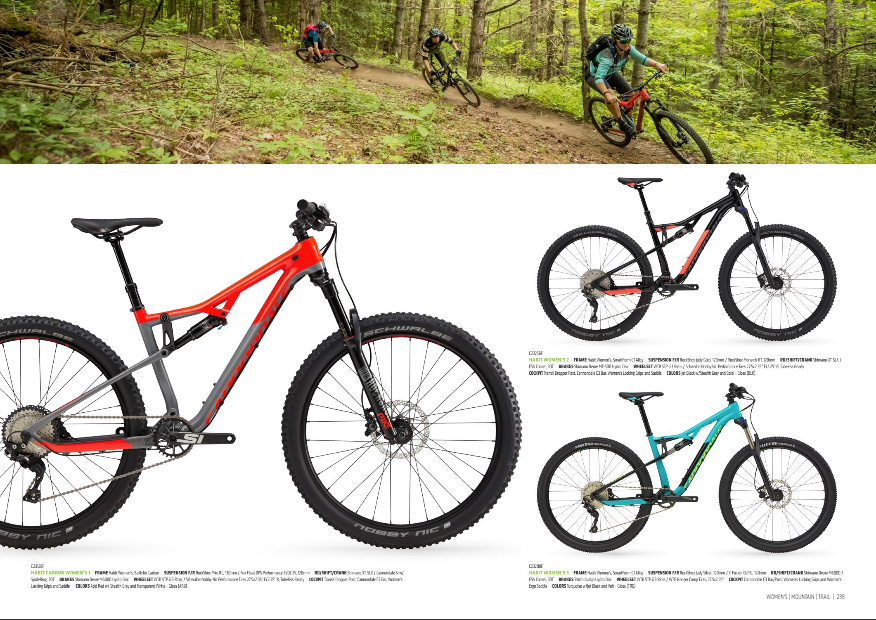